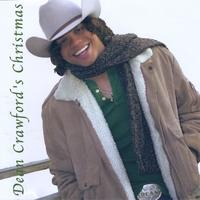 Two Country Christmas Tunes and Artists Worth Checking Out
By: George Penden
12/1/10

It is the season to be jolly. Almost. CSO is trailing Santa early, giving you the heads up on two recent Christmas releases.

The first comes from Dean Crawford. The hard-working Baltimore resident bares his Yuletide soul of despair on a track of December lost love. While the tale may be heavy, with a voice made for country and a rhythm section of twangin’ guitars, the sound is anything but.

The self-penned track comes from Dean Crawford’s Christmas. The album is out on Tate Hill Records.

This talented singer and songwriter, who cites Garth as an influence, also has a new album on the way. Titled Who I Am, the album comes slated for an end-of-year release.

Not readily known to CSO, Crawford’s winning style of country rock ensures that he soon will be. 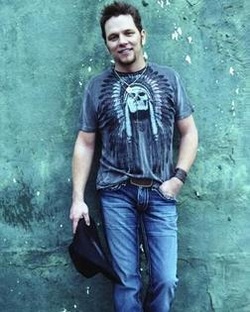