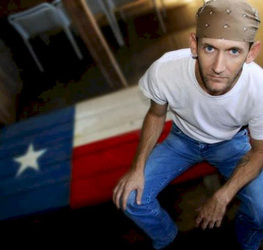 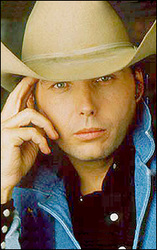 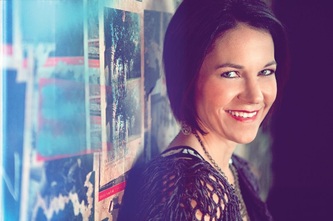 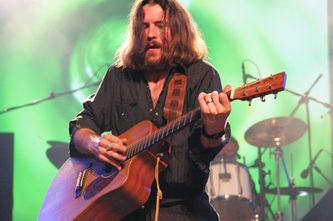 
It’s hard to believe: it’s time for the whiskered guy in the red suit with the baggy sack to visit again. I mean, where does the year go? No sooner do we pull down the tree, put away the decorations, and work out how to shed the kilos from too much pudding, than the Season is with us again.

Like a popular CD, the time goes around quickly (groan….okay please forgive the humor). But as we rush towards year’s end and the chance for holidays and quality family time, let me share a few of my favorite recordings for 2012.

So, in no particular order, here’s a sample of what continues to enjoy high rotation in my house.  As with all such lists, this is music which appeals to ME – you no doubt will have your own choices of music that has moved, pushed and pulled YOU. Great!  Why not drop us a note and let us know your 2012 popular picks?

A real deal listen for me is Richie Allbright’s  Kickin’ Down The Doors.  The avid Twitter and Facebook scribe hails from Texas.  His life journey is one of torment, despair, divorce and eventual restoration -- all the stuff that makes for solid and revealing tunes.

An early disclaimer needs sharing. Ritchie asked me to write the liner notes.  Having been a long-term fan I was delighted.  However outside of that, this is an album filled with tunes that harken back to when country was classic and its sons were outlaw and outlawed.

If you own a Waylon or Willie album, if you know who Hank Jnr is, then this is for you.  The music is heart-felt and honest, played with passion and sung with true and telling conviction.

Anotheremerging talent with an album that deserves listeners and radio plays is Leyla Fences. With the curious title ofItty Bitty Twang Twang, the album fires from “Get The Truck Outta Here” and doesn’t reload until it squares away its generous 15 tracks.

Fences, with her hometown Dallas drawl, is a delight of the Saturday night honky tonk kind.  Her music, all mainly self-written, is charged and infectious. Time and time again, while driving, the album blares along with its call for movement from my left foot while dashboard drumming. Itty Bitty Twang Twangis, simply put, a fun, feel-good album that has its share of ache  and hurtin ‘ ways, but while misery loves company, the pain ain’t half bad.  A lady YOU must check out.

Another album that has pleased this year is Cody Jinks 30.If your country heroes ride fat, double wide tour buses, if your recording star, as part of the entourage, has a hairdresser and dietician, if your cowboy has a guitar technician to thread the strings, then Cody ain’t for you. The guy is real, raw and honest. His music tells you so.  You suspect his inspiration for his tunes comes from life- watching from the back of a crowded van, carting his equipment and band to well visited locales in and around Texas. There’s no GQ here.

Cody is an artist who feels what he plays and, equally, plays what he feels.  He digs deep.   How deep you ask?

In an on-line promotion for his music Jinks lets his views known, courtesy of the lyrics of an earlier tune (Hippies & Cowboys): “They don't write about me in their magazines, I don't ask for no reviews on the songs that I sing. I've never had a lot of friends and I'm alright by that, people keep on coming back.” Enough said.


Some other albums that have enjoyed household volume disregard include the legal scarred Emotional Traffic (Tim McGraw), the brilliant and showing no signs of age, the irreplaceable Willie Nelson with Heroes, back with his 17th album, Georgia’s favorite legend Alan Jackson pleased with Thirty Miles West, Terri Clark –independent and proud – delivered memories with Classic,and Toby Keith proved he can still sing and write good hurtin’ songs, as shown on Hope on the Rocks.

I was slow on the uptake of Dwight Yoakam’s 3 Pears.  There had been a lot of excitement, after all this was the first album in 7 years for Bakersfield’s best musical model. Blame The Vain,the epic album that had critics raving in 2005 was a hard act to follow, and I was keen to hear what Dwight would offer as a follow-up.

In a sentence: the wait was worth it.  If you’re a fan, and who isn’t? and you don’t already have this album, then stuff your stocking and get it. Having heard 3 Pears – a twist to a sighting by Dwight of John Lennon wearing three pairs of glasses –it’s the kind of album that lingers longer in your CD player.

As Dwight moves ever so gracefully to older citizen status, his music stays vibrant, involved and varied.  If proof is needed listen out to “Dim Lights, Thick Smoke”, “Trying” and “Nothing But Love”. Dwight’s back.