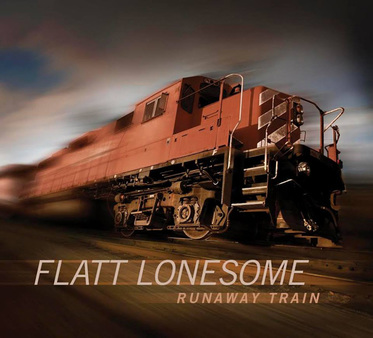 Album Review by: James Moulton, contributing journalist
​
This young group of great singers and pickers has a real refreshing sound that rings like a cool mountain stream. They recently played the Grand Ole Opry twice. Their last CD, Too, was nominated for album of the year by the IBMA. They were also nominated for "vocal group of the year" by the IBMA. They are centered around two sisters and their brother, who got their start in the Robertson family bluegrass gospel band, Sandy Creek Revival, which was headed up by Pastor Dolton Robertson and his wife Lisa. The siblings desire to travel, write, and record ultimately resulted in their own six piece band, Flatt Lonesome.

The band is comprised of Buddy Robertson, a very accomplished guitarist and vocalist. Kelsi Robertson Harrigill, a beautiful singer and a very good mandolin player. Charli Robertson, their fiddle player, can also sing like the best of country crooners. Paul Harrigill, who is married to Kelsi, plays banjo and guitar. Paul came from the group Mountain Faith and at the ripe old age of twenty-five, he is their elder statesman. Bass player, Domenic Illingworth, holds down the backline with his upright bass. Last, but not least, is Mike Stockton who plays Dobro for the group. He is becoming more and more proficient with his playing. I think the secret to their success is their effortless ability to communicate with their audience via their incredible musicianship and superb vocal harmonies. Their audience is anywhere from six to ninety. Their love for the traditional bluegrass and old country sound clearly shows. Most of their new album is original music, but there are a few great covers, including "Your The One" and the title track, Runaway Train. I would highly recommend this CD. 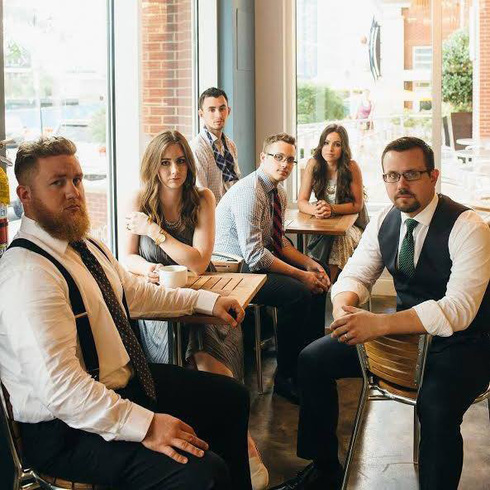